Chuck and Anita Kristensen live on a pharm. Literally. These two arachnologists have dedicated their lives to keeping and caring for 75,000 spiders, scorpions, and centipedes to milk them for their venom. These creatures include the most venomous arachnids in North America: Black Widow Spiders (Latrodectus mactans) and Arizona Bark Scorpions (Centruroides sculpturatus). 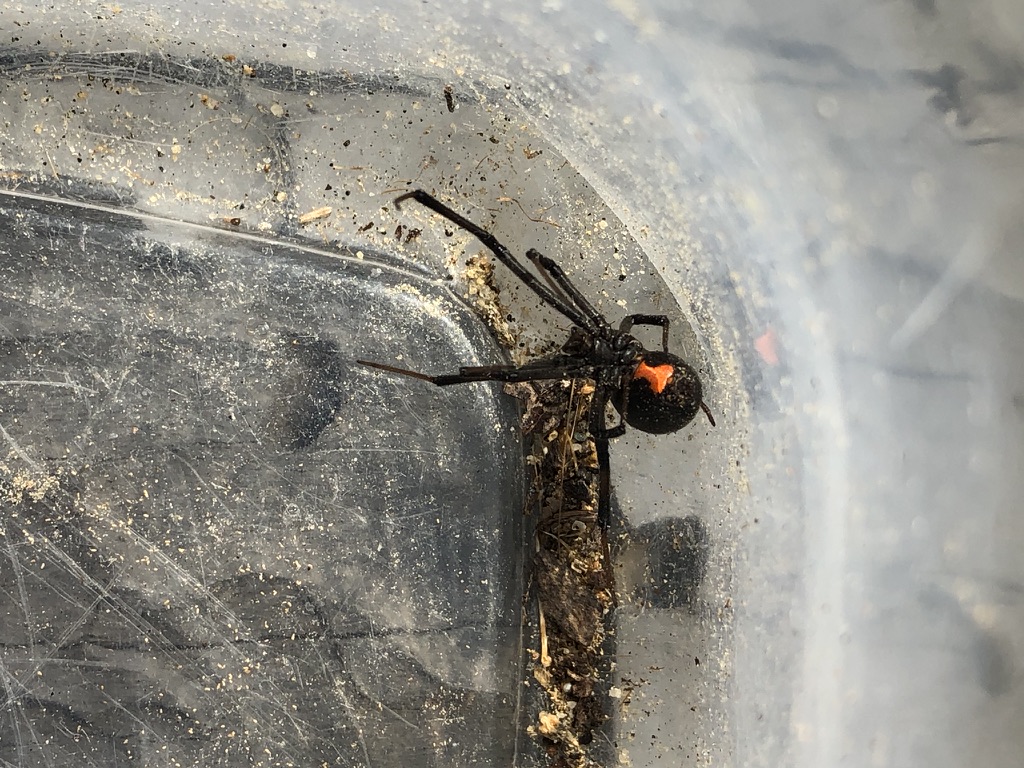 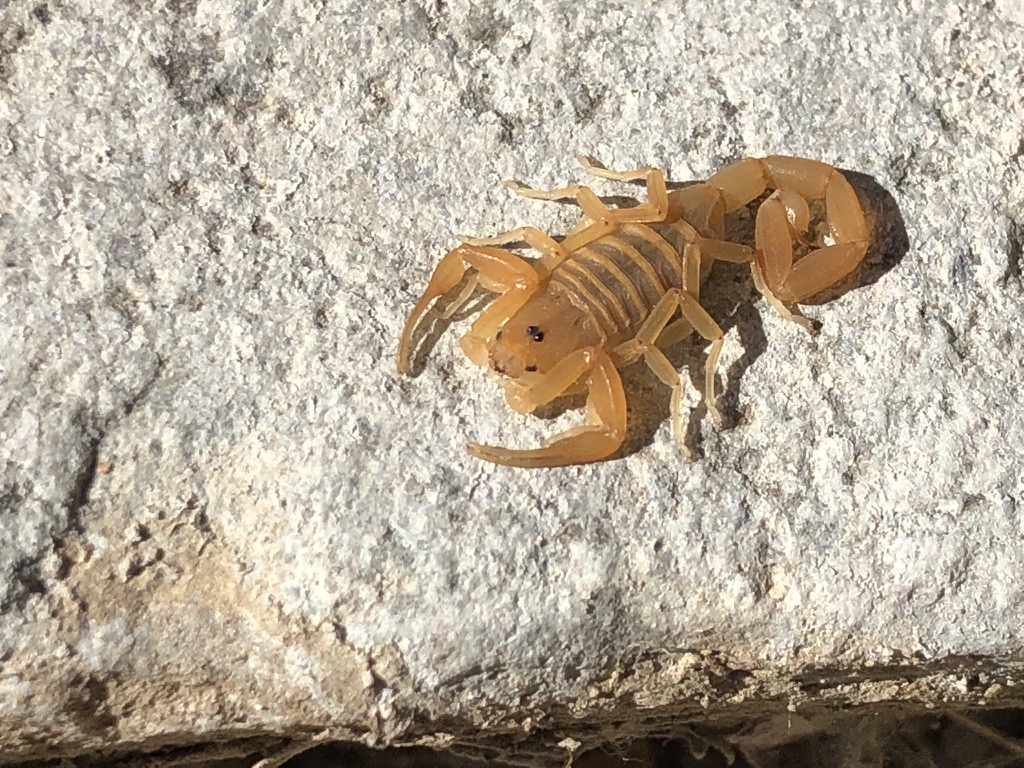 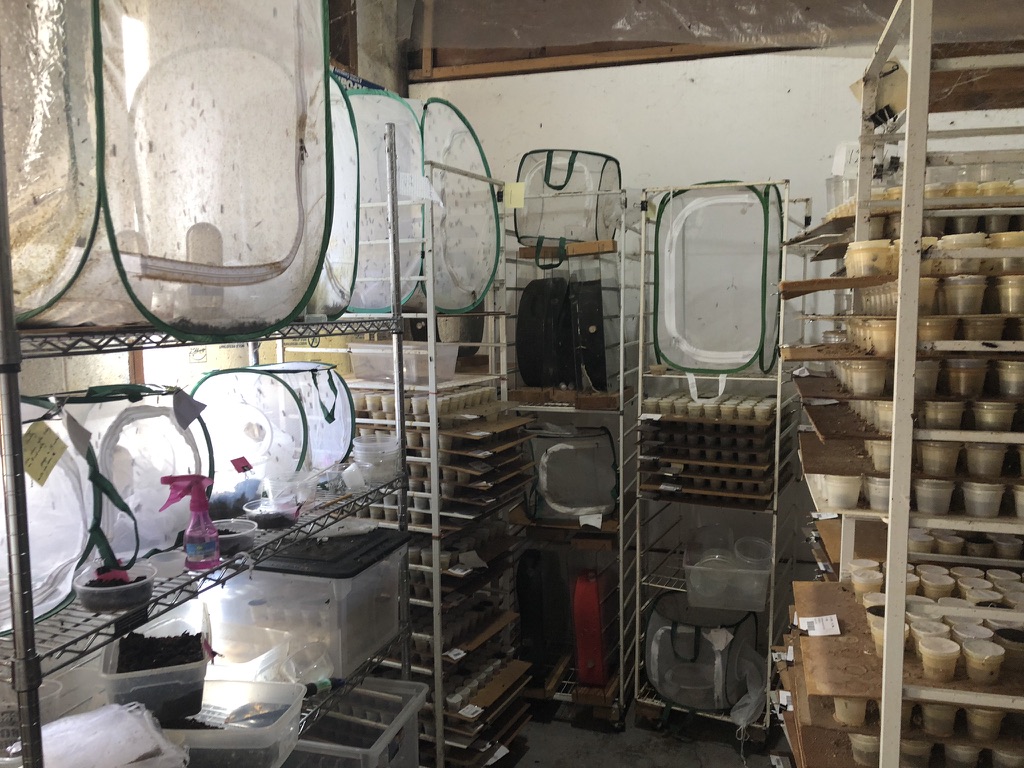 Just a tiny portion of the Spider Pharm. Each one of those tiny plastic cups holds an adult female Black Widow Spider, while the netting containers hold thousands of feeder flies.

But why get the venom? The reason is for scientific and medical purposes. The venom of a spider or scorpion, such as a Black Widow Spider, can be modified to reverse the effects of the venom of the same species, creating an antivenom. Antivenoms are a hugely important discovery, because now if you are bitten by certain deadly venomous animals, you can receive this life saving solution at a hospital, instead of potentially dying. One example of this is the Sydney Funnelweb Spider (Atrax robustus). People in Australia used to die from bites from this highly venomous spider. But since the introduction of an antivenom for this species in 1981, there have been no deaths, even though 30-40 people are bitten by this spider every year. Pretty incredible, huh?

But how is the venom extracted from the spiders safely? First, the spiders are knocked out with carbon dioxide. Then, it is picked up with tweezers and given an electric shock, which stimulates the spider to release a tiny droplet of venom, which is collected and put into a vial, which then goes in a special cooler. This process has to be repeated 50,000 to 100,000 times to produce a single gram of venom! Wow! You would have to have pretty steady fingers and a whole lot of nerve to do what this couple does!